The relationship started with Chris Dickson and KZ7 in the 1987 America’s Cup, Fremantle, Australia, and we have been involved ever since.

The relationship came about through Mick Cookson, the owner of Cookson Boats who built KZ7. Cookson Boats decided they wanted to use Durepox, instead of another well-known brand. Since then Resene Automotive has hardly missed a beat, being involved in every America’s Cup where NZ has had an entry. We have increased our profile, with many other syndicates also using Durepox on their boats over the years. In the 2007 event in Valencia 8 out of the 12 boats carried our product on their hulls, including the 4 semi-finalists, and the defender.

The 34th America’s Cup sailed in the incredibly exciting AC72 catamarans also saw Durepox on ETNZ, Luna Rossa, and Artemis. It is believed that Durepox was also used on Oracle, but due to confidentiality agreements leading up to, and during the regatta this cannot be confirmed.

Over the years the relationship with ETNZ has grown from just being a supplier of product to the boat builders, to where we are today which is working alongside the ETNZ designers and boat builders providing expert advice and assistance. Resene  helps to make sure ETNZ have the right product applied exactly the right way, to ensure that ETNZ have every chance in every race. This included many meetings with the designers, boat builders, sailors, and management discussing various coating systems, colour schemes, and application techniques.

Interestingly, it also included Resene developing new products within the Durepox family, and tweaking a few older products to suit ETNZ which have also become very popular in the marine industry.

This on-going relationship has allowed us the privilege of being recognised as an Official Supplier to ETNZ, something that is recognised around the world. 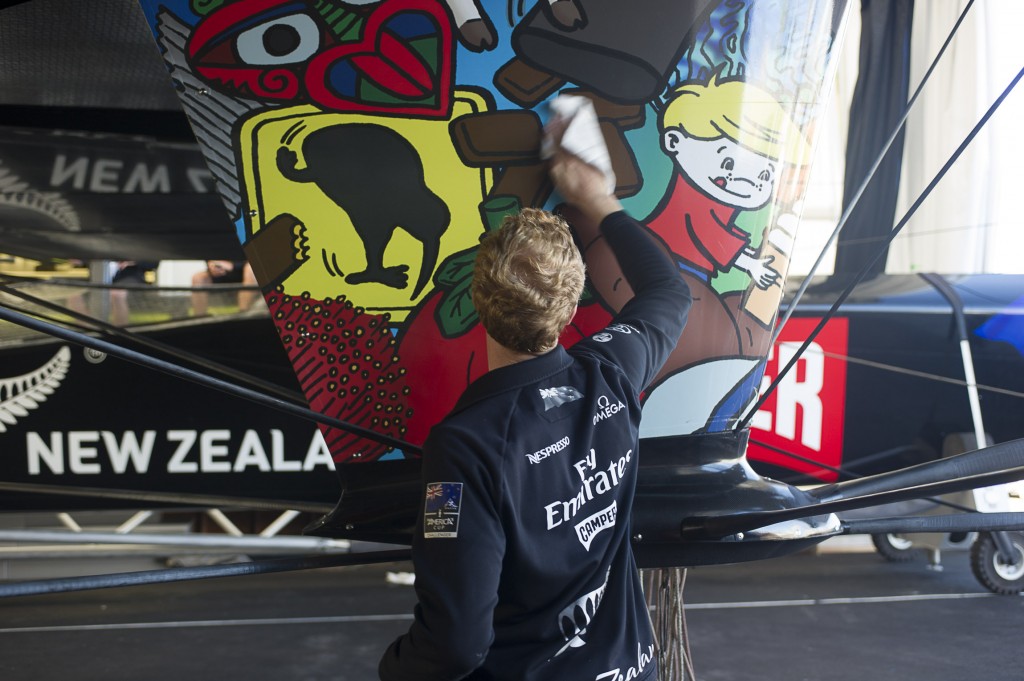 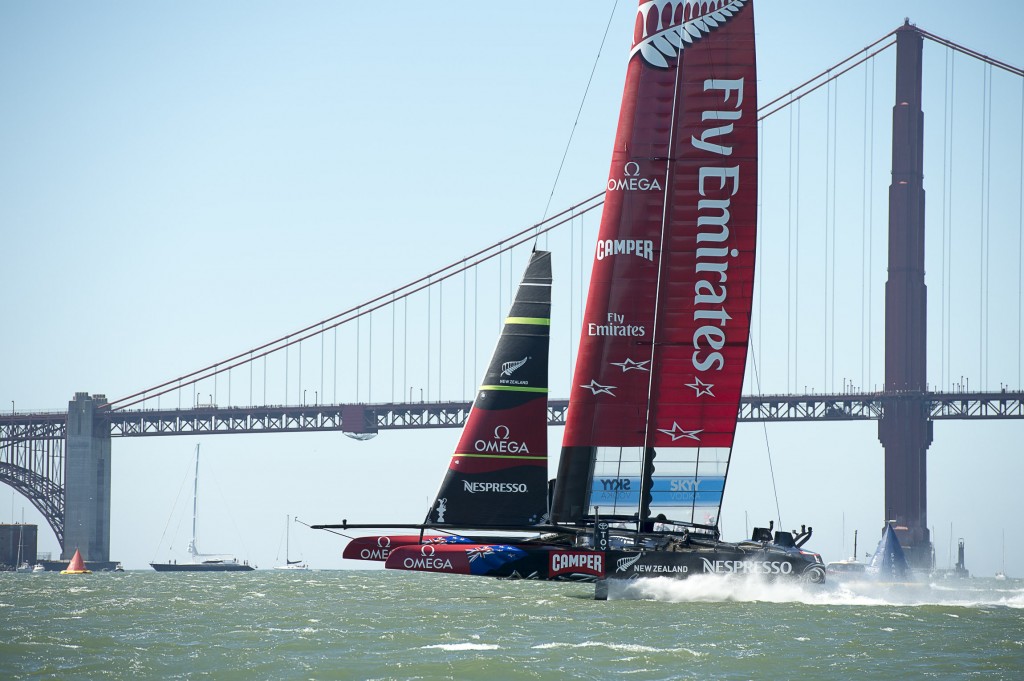 Resene Automotive & Light Industrial is part of the Resene Group, - New Zealand’s trusted name in coatings since 1946. For information on architectural and decorative coatings, visit the Resene website resene.co.nz

Back To Top
×Close search
Search
×